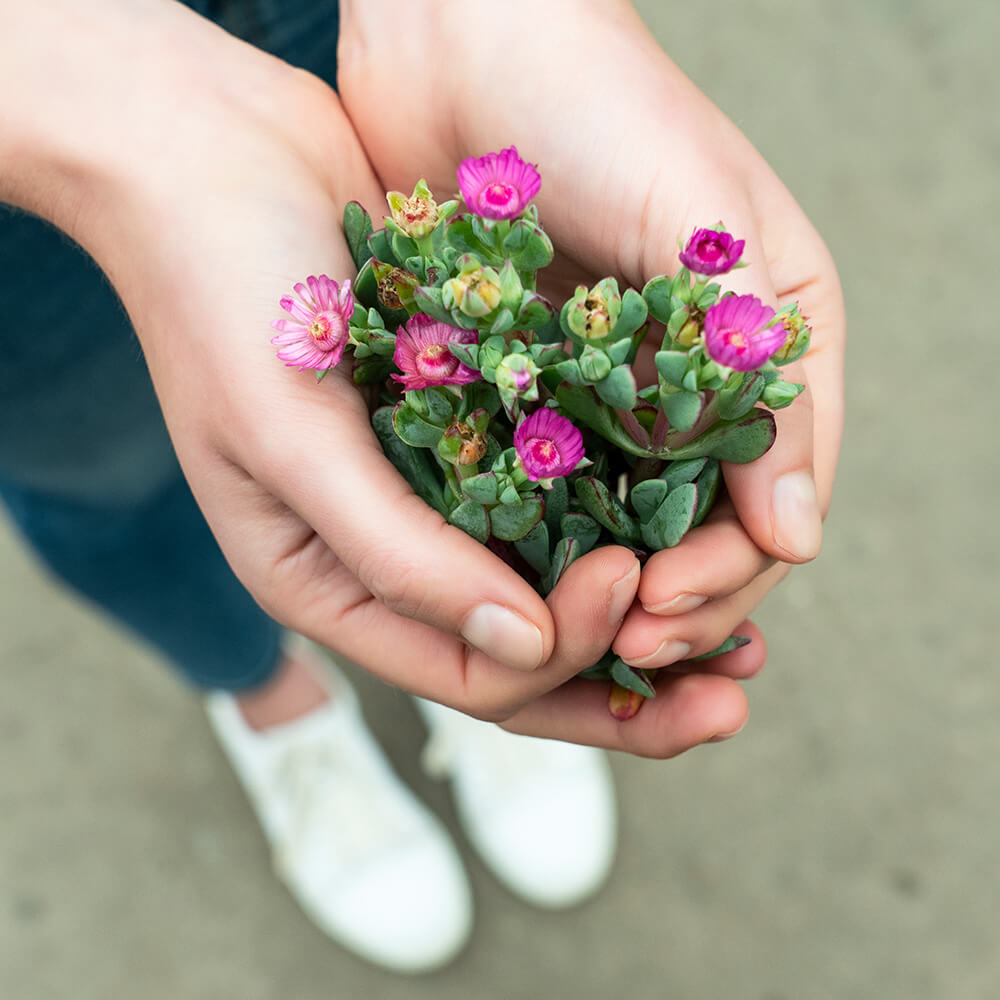 The vygie plant, or Mesembryanthemums, are truly South Africa’s most colourful group. Their silky-textured flowers are available in just about every colour of the rainbow and will give an extraordinary luminosity to any border. The Afrikaans name ‘vygie’ is based on the fact that the top fruit capsule resembles a small fig. With more than 1 800 species to choose from, whatever your taste in plants and garden design, there will be a vygie variety for you.

HOW TO PICK A VYGIE SPECIES FOR YOUR GARDEN

If you’re looking for a succulent ground cover, we suggest:

If a shrubby, cushion-shaped or spreading vygie flower is what you’re after, opt for:

If you’re looking for a variety of vygie flowers that bloom in spring, go for:

Bulbs 101 – your guide to sowing and growing

The ultimate guide to growing roses at home